Undoubtedly, Spain is one of the best places to observe birds worldwide. The privileged geographical situation of Spain and the diversity of habitats make the country an attractive destination for bird watchers.

With 569 species of birds registered in the territory, for example, it is the country of Europe where greater winged diversity can be observed. In addition to this total of species, it hosts a total of 143 species whose conservation is a priority at European level. In the same way, some of them are endemic, as for example the Blue chaffinch or the Iberian Imperial Eagle and the largest populations of some birds of prey.

As if this were not enough, the Iberian Peninsula hosts millions of wintering birds and more than 30 million birds of more than 300 species, migrate annually towards the African continent, sailing through the skies of the Strait of Gibraltar.

Therefore, from Erithacus-Observation of Nature we have prepared a series of routes to observe, enjoy and disseminate this avifaunal richness. Within the proposed ornithological routes you can choose between the following: 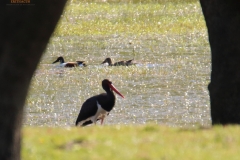 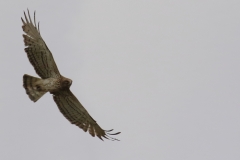 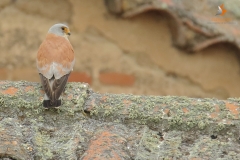 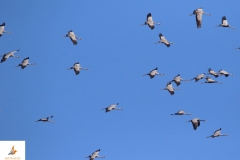 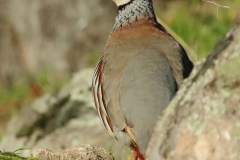 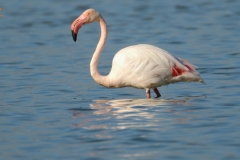 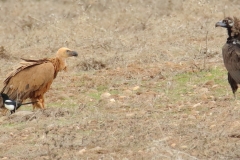 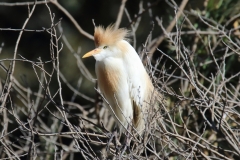 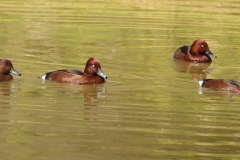 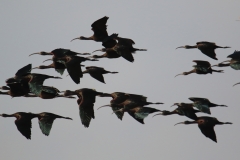 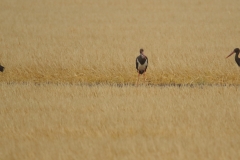 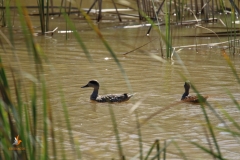 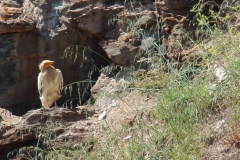 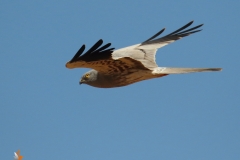 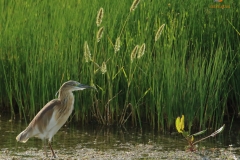 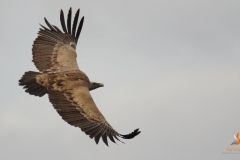 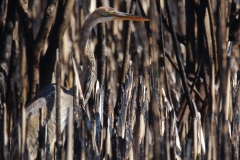 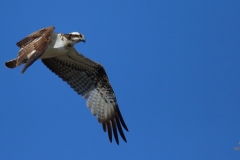 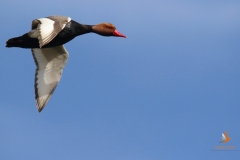 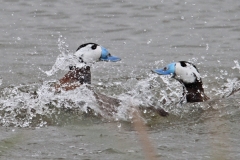 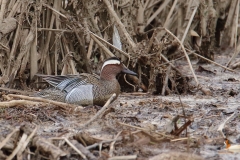 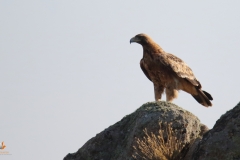